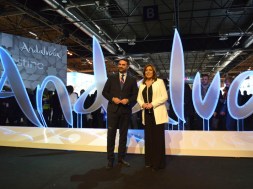 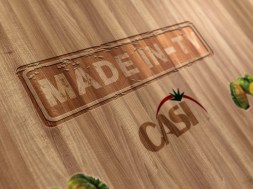 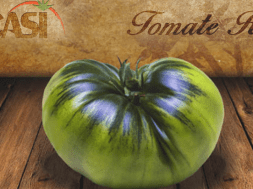 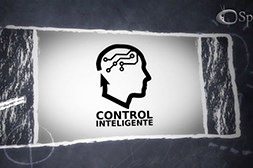 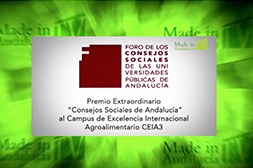 Seville hosted this international-scale event for the first time from the 23rd to 25th
October 2014
22 European participating countries, more than 300 professionals of the event and
marketing industry and 163 participating events all together at the Hotel Barceló
Sevilla
Seville, 27th October 2014 – The Sevilla Congress and Convention Bureau and 50 of its partners carried out
the celebration of the EUBEA, which took place in Spain for the first time from 23th to 25th October 2014.
Local event management companies and many institutions, such as the Consejería de Turismo y Comercio de
la Junta de Andalucía (Department of Tourism and Commerce of the Council of Andalusia) through Turismo
Andaluz, the Diputación Provincial de Sevilla (Provincial Council of Seville), the Prodetur (Promotion of
Tourism Development of Seville), the Municipality of Seville, the Chamber of Commerce of Seville, Turespaña
and its net of tourism offices: all worked shoulder to shoulder and supported the EUBEA unconditionally.
EUBEA is an event which awards the best European events in different categories of production and
execution. Approximately 300 professionals working in the best communication, marketing and event agencies
of the most important European markets came to Seville with their best clients, world-class companies.
EUBEA was a unique opportunity for Seville to bring together the professionals with great decisionmaking
power over the venues where the events of the most important enterprises take place.
In cooperation with institutions and private enterprises, the SCCB obtained this event for Seville and
developed with the event managers a highest-level programme for EUBEA.
Dinners at Hacienda San Miguel de Montelirio and Robles Aljarafe, the Hotel Barceló itself, the city of Seville
and its province: all settings where EUBEA participants worked and entertained themselves, enjoying Seville
as an event destination.
EUBEA was rounded off with a gala awards night managed by Acciona Producciones y Diseño. Mixing
technology and art as a tribute and recognition to the prizewinning events, the gala marked the end of a real
memorable European Festival of Events, projecting a new concept of development and networking among
professionals which showed the value of the “E-Factor” or “Event Factor”. EUBEA also developed an
important sustainability programme followed during the event with the participation of all the companies
involved.
Soon the list of the event participants and winners will be available. Among them
stands out Magic Garden: the French agency won seven prizes, including the European best event award
2014 for the 70th anniversary of the Normandy Landings.
Sevilla Congress & Convention Bureau. sevillacb.com 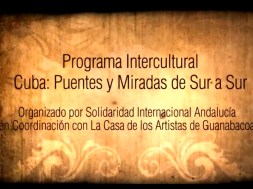